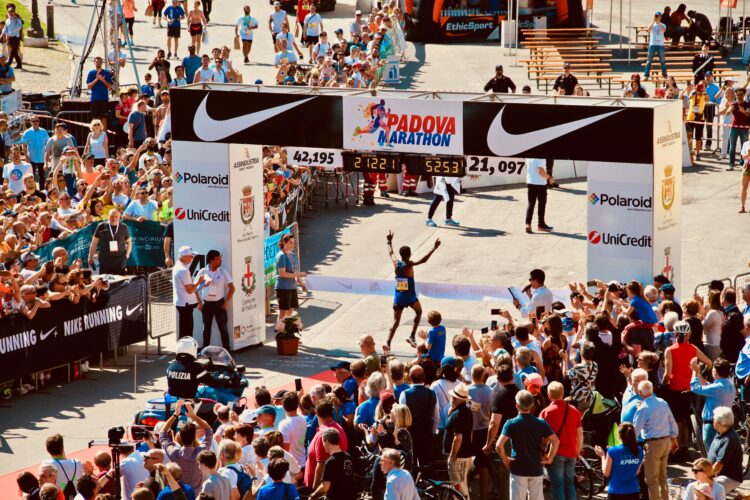 The Number One Secret To Winning More

Don’t Focus On The Win

One of the greatest coaches in NFL history, Bill Walsh, was very specific in celebrating well-executed plays even if they did not result in a score or win. He focused on the plays that eventually should result in wins.

If we believe that winning is a result and not a goal in itself, we are more focused on the things we can control, independent of the outcome. Similar to what Elon Musk said about the fear of failure, where he said he detaches himself from the outcome of the survival (or failure) of his company. Upon starting Tesla he said the survival change of Tesla was 10%, but he just focused on the play and not so much on the win. The moment we focus more on the play instead of the actual win is the moment we can take more control of our personal growth, business, family, and relationship.

Just like Elon Musk, Bill Walsh focused on what was in his hands: his team, the plays, and the strategy. He trained his team to play with precision and the same rules apply to business leaders. The more we focus on the end result, winning, the more weight and stress it causes amongst our employees. This may result in a less productive environment, where people are afraid and lower engagement amongst employees.

Focus On The Play

Focusing less on the win isn’t about lowering the standard, it’s about creating an environment around the disciplined execution of winning plays (the process) and focusing on what you can control rather than what you can’t. This will result in less attachment and shame of the outcome and it will create a culture where everyone is focused on what they can control.

I’m a big soccer fan and when I see FC Barcelona play, it looks as if it’s all so natural and easy. The reality is that perfect execution of plays is never a coincidence. It requires determination and hard work, day in and day out. In business, it is no different. The moment when everyone in the team is highly disciplined and they do what they need to do, magic happens. Results will flow and the team is prepared to win.

Business leaders should invest and provide guidance to team members and build the right culture. A culture that focuses on long-term goals without getting stressed about the short-term ones. Bill Walsh liked to practice so hard that the plays became instinct. Repeat as often so that it becomes instinct. In the sales department, a good play might be closing a big new client by pitching more on the benefits instead of the pricing. To win more, leaders need to hold people accountable and ownership for what is in their control. The moment leaders start to shift focus on the play, the probability of winning will increase.

We all want to be winners, but focusing too much on the end result, the winning can create a shame culture if the end result did not happen. Knowing you made a mistake is one thing, but thinking you are the mistake creates panic and shame. This will eventually will put a break on engagement, innovation, and unity within an organization. One of the responsibilities of any business leader is to cultivate the right mindset. A mindset and culture where people are not afraid to fail and always give 200% in the “plays” no matter what the results will be. Leaders should empower and inspire people to focus on the execution of the play and take ownership of what is in their hands. This will eventually result in a higher confidence level and increase the chances of winning!