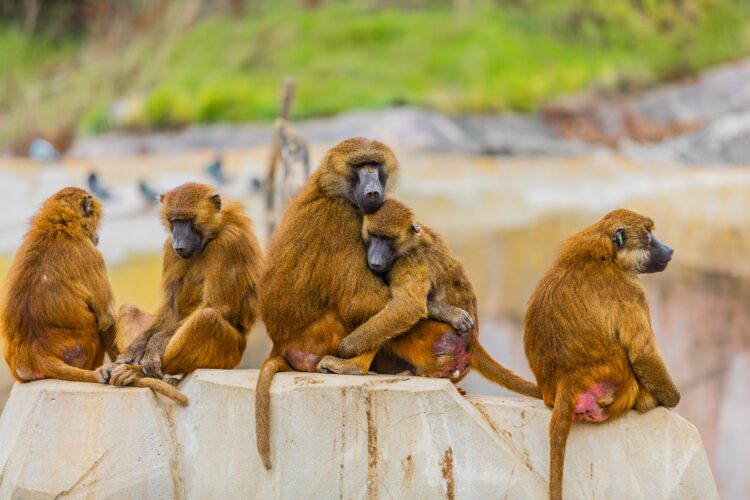 How To Unlearn For Success?

This quote symbolises the time we’re living in right now.

Unlearn what you’re used to and learn:

Every thing is new.

The old is gone (and not relevant any more) and the new is here.

The only way to find the new way is to try as many things as possible, because the reality is, nobody really has a golden formula of what works.

And what works now, might not work next month.

And the winners keep on trying and improving.

Around 1970 an experiment took place what many refer to as “The 5 Monkey Experiment”. A lot has been written about this experiment.

Was it even real?

What are the exact details?

To honest, I don’t really care if it actually happened because there is a big lesson in it and it resonates in many ways especially in the time we’re living in.

To give a brief concept of what the experiment was about, imagine this:

An experimenter puts 5 monkeys in a cage. At the top of the cage, he puts some bananas and underneath the bananas, he puts a ladder big enough to reach the bananas.

All the monkeys put their eyes on the bananas and one begins to climb the ladder. As he does, however, the experimenter sprays him with a stream of cold water. Then, he proceeds to spray each of the other monkeys.

This is repeated several times until none of the original monkeys were left and yet despite none of them ever experienced the cold, wet, spray, they had all learned never to try and go for the bananas.

Whether this experiment actually happened or not is not the point. Also for all monkey lovers – I love monkeys and animals. Just to be clear.

The main take-away for me personally is to always question the status quo.

What better time to be in right now, to switch things up, reanalyze your business plans, review your people in a different way and reshuffle the organization chart to meet the needs of your customer.

Are we doing things the way “it has always been”.

Are we doing things “because everyone does it this way”.

This is the time to push the reset button, voluntarily or not, and re-assess all aspects of your business.